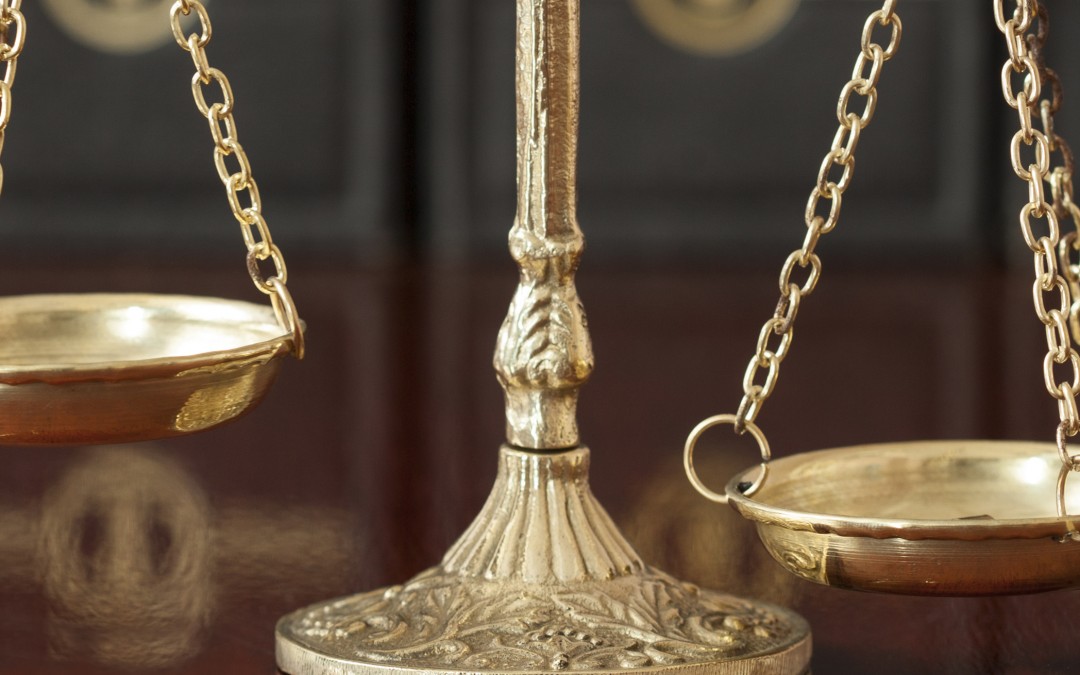 Judgement. We all do it. We judge the lady on her phone at the park, and the woman with her kids screaming in the aisles at the supermarket. We judge. And to some degree it’s normal, and not ultimately terrible – bearing in mind we judge silently.

What’s got me thinking about judgement you ask? Well I have been cursed with what my friends like to call “Allie face”– it’s not exactly resting bitch face, because I smile all the time. I just happen to have very little control over the microexpressions in my face at any given moment. Don’t get me wrong I try to camouflage them and usually succeed, but those who know me well can usually tell what’s going on. Recently I had friends in town visiting and they all oohed and aahed over JL while he did- nothing. Turns out my child may have been cursed with his parents’ judgement face and stern expressions. He’s a happy kid for sure, but he has no problem giving you the up and down and making you feel like maybe you did something wrong or wore the wrong thing or didn’t brush your teeth or a whole melee of things. And I wondered if this is something I have influenced. Did he see me doing it and learned it the way he’s learned to rival the Rock/Dwayne Johnson in terms of a high arching eyebrow (thanks to the hubby for that one).

So I ask myself- if JL is actually judging and not just being a baby who doesn’t know these faces coming at him so he’s cautious, is that something I want him doing? Do I want him making snap judgements about people based on what he can quickly see? More so do I want that to be something he learned from me? How many times a day do I make an assessment of someone followed by a “Bless her heart…” or “I wouldn’t do it that way, but hey- who am I to judge?” Even that statement of not judging is judging! Really though– WHO AM I TO JUDGE? As women we judge so quickly and so harshly and it starts with ourselves. “I look terrible”, “I’m so fat”, “Ugh I look like shit”, “My arms are too fat for this”, “My boobs look funny” (You guys have seen Mean Girls and the “my pores are so huge” dialogue).  We are SO mean to ourselves and I remember being pregnant with JL and thinking that if I had a girl I was going to have to mind my words and stop my self-loathing so that she wouldn’t grow up with a complex. But the reality is that I should have said I would stop my self-loathing. Period. End of sentence. Why is it that I would want my daughter to grow up with a healthy sense of self-worth but I didn’t think to question that for my son? Or better yet, why wouldn’t I just want that for me.

It’s never too late to change your actions and make better choices. Diets start whenever you start. A business blooms when you put in the work. Nothing happens overnight, but I think tonight marks the night I reset. I remember that it’s okay to love myself and to not be so hard on myself. To translate that over into not wincing at the mom who has the screaming child in the grocery store- I’ve been in stores with JL when he randomly decided to exercise his lungs. How do I know she’s not me- an innocent bystander to her child’s whims? I don’t. And it’s not my place to judge.