Enough with the Millennial Bullshit 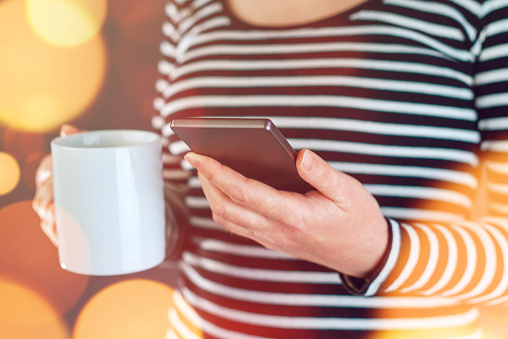 Yeah, you took my click-bait because the title has nothing to do with what you may assume it does…read on for more.

Having been born 1983 – there I said it – (stop calculating…I mean it), whether I belong to Generation X or Y, or in modern day terms the dreaded millennial, is still largely up for debate (depending on which news source you’re relying on for the moment). GenHQ, says anyone born between 1977 and 1995 are Millennials, while The Boston Globe says Gen Xers stop at 1983, and if you’re a Survivor fan like me, anyone born in 1983 just doesn’t register on the generational scale (Survivor clocked Gen Xers being born between ’63 & ’82 & Millennials between ’84 and ’97). The truth is as much as it may pain some of you to hear, if you’re reading this, you’re probably a millennial. And if you’re not I’m willing to bet you’re right on the cusp of being one, or you’ve got people close in your life who are. The point is: Welcome to your Future. I mean don’t you realize that whether you like it or not, the generation below you is going to be running the world and it’s only a matter of time before they do?

I was listening to a show on Sirius XM the other day in which a woman called in to say she worked in the fashion industry in LA. That she was of an older generation and being apart of the fashion industry lends to her working closely with Millennials. She went on about how tired she was of the Millennials not calling her back, being aloof, or “too in their phones” to work with, and that made her job difficult and frustrating. Waaa… L The talk show host encouraged the caller to get on the Millennials level: (take them out to lunch, buy them drinks, schedule a remote call, work with their schedule) to improve her situation and whatever the call ended. Immediately I felt inclined to – ahem, whether I am one or not – call and defend the Millennials!! I told the host that I’m a millennial and I’m one of the hardest working people I know. I told him how I’m raising a baby and a business and running a household and doing my best not to be basic and fighting for my rights and those around me, even reading books sometimes, all the while keeping my shit together and my head on straight (or at least looking that way). He was pleasant enough to me and that call ended, but to me a bigger issue was raised.

Maybe it’s the news, a drama series, or a day time talk show; a novel, blog post, or radio show, perhaps you hear it in passing or it’s the frustrated stares your in laws give you when you try to explain why you don’t print your photos for the umpteenth billionth time, whatever it is, it’s palpable, the Millennials are a breed much better referred to as, or shall I say expected to be, a waste of space. And I call bullshit on that attitude. Enough I say.

I aired some of this to my Baby Boomer father and he lamented about how every generation is guilty of trashing the one below them, true; That no generation ever likes to see the change, also true. Perhaps I’m sensitive about it because I’m an adult for the first time and I get to have adult opinions and stuff but I think what bothers me most is the fact that I am absolutely surrounded by Millennials who work so insanely hard. Sure, maybe we didn’t do things your way and attend a 4 year University, actually complete said 4 years within 4 years and immediately thereafter fetch a nice substantial job with growing power, only to build a family a few years later, and pop all three kids out before we were 30.  Our paths were and are very rocky. Our parents told us the world was our oyster and we believed it. We told our parents we weren’t sure we wanted to stick with this college or that major and they ok’d it! Some of us graduated college and decided that was all wrong and that we wanted to further educate ourselves, while others maybe never even went to college at all but instead started an insurance company, wrote a blog, created a non profit, or shit I don’t know – are still trying to make their million dollar idea come to fruition because, remember it was you parents who made us believe we could do anything we set our minds to.

In no way can I deny that our generation cares more about their looks and their phones than any other generation that preceded them. But guess what? Your generations gave us phones! You made the digital camera, the right now photo, and then went put that camera on our phone! You enabled a flip-able camera (hello selfie mode!), and then we figured out how to use it. We created Facebook and Instagram and snap chat and all that other crap out there and contrary to what you think you know – we don’t just sit there snapping photos of ourselves all day, we promote & build business. We are learning how to do business not just at a standing desk, but in our cars, while grocery shopping, making dinner, potty training. We are the epitome of the multi-taskers thanks these new fandangled contraptions known as smart phones.

Yes, there are awful young people out there, they are everywhere. But there are also shitty old people everywhere too. Quit type casting us into being terrible. I promise you we are the boldest, loudest, wealthiest people with the most sound minds and sound bodies than ever before. What that radio show host suggested to the angry old lady, was right on point, Get on our level. If you want to be respected, respect us. I get so heated at the hipocrasy. It doesn’t serve anyone to hate on the generation below you. Change is inevitable, unless you’re dead. Accept it and dare I say? Embrace it.

And for your consideration…a generational breakdown as presented by GenHQ.com: 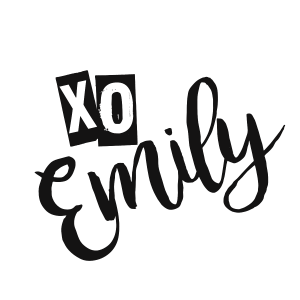