Is Now A Good Time? 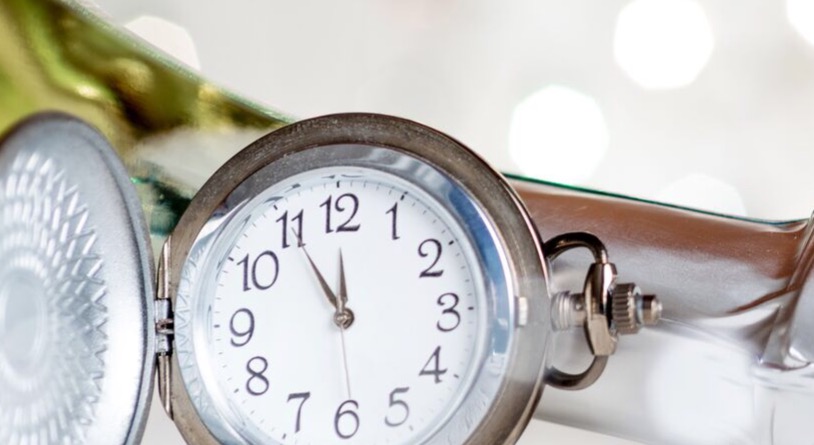 So here’s the thing. While I think that it’s brilliant and ideal to not judge, we all do it. I personally spend a fair amount of time judging myself. (Why do I not have abs like Kate Hudson post baby? How do all those Victoria’s Secret models have fabulous boobs right after breastfeeding? These are hypotheticals obviously since both of the these examples are celebs who are paid to look damn good and I think if I was making a fraction of what they are making I would likely hit the gym more than I do…Back to the point) My most recent way to judge myself is by watching my friends with kids on fun adventures and outings with their children.

I can’t wait to take JL on all of these fabulous adventures and do things with him, and then I look online and wonder- why aren’t I doing it now? I’m in a decidedly fun situation with a close friend in that we had our kids within a day of each other so if we ever need to look for comparison- womp- there it is. I realized that I am overly competitive my nature (a fact I am hoping to break myself of before JL starts little league/flag football/rhythmic gymnastics or whatever the hell else he feels like doing), and it is SO hard for me to not compare myself to her and her family. Now all in good faith, we’re very close- and there is no actual competition or hard feelings, but I find myself wondering if she’s being the better mom than I.

Realistically, I know that there is no technically right or wrong way to parent. Everyone has different experiences and different lifestyles that affect the way they parent. But journey with me down the crazy path that is my brain. I see friends taking their kids to Disneyland and think, “hmmmm maybe it’s too soon for that. So much money and he won’t even remember it!” I made a point to avoid going to the Zoo with JL too soon because he wouldn’t even know what we were doing. I will say that I took him with me to a Trojan football game last year and he was a champ, but that was more to do with the fact that we were all going in a group and I didn’t care if he remembered it or not than me wanting him to experience it. And now here we are, flashed forward to almost a year after his birth (yea, I’ll probably have some thoughts on that one soon too), and I am just now starting to venture out on actual adventures with him. Maybe I was inspired watching my friends take their son to a baseball game. On the train. To the stadium. All day long. I pointed it out to my husband and said how cool it was and how we should do something like that, and then quickly piped down since I don’t know that I would even want to do a baseball game– but still. I worry about the fact that maybe I’m behind on getting him out. Honestly- when is the right time?!?

The only thing I can think is this… there is no “right time”. The right time is when I am ready and willing to. There’s no email update from Parents.com or the Bump that will tell me, “Now’s a great time to start going on mini-adventures with your kids”. And I know I can do it (hell– JL has been on over 12 flights since he was born and we haven’t even hit a full year of age yet!), but it just seems like so much.

So if you’re like me, and you’re curious as to when the right time is, I say ask yourself. I don’t want JL to think we only hang out at home and not know how to act in public. So I pushed myself today, on the holiday, and decided to take the plunge and do something out with him. I loaded up the car knowing it would be a quick jaunt out, and we did it. We went to a festival (I don’t particularly love crowds of people- but JL loves strawberries and since it is the season for them according to this festival…) and I ignored the judgy faces of moms when I decided to let JL do his first carousel ride. He loved it. He squealed and laughed and had a blast. It was fantastic, and that did it for me. That made the hour long drive down and back worth it. He had so much fun just being with his mom and dad and shoving strawberries in his mouth that I could have kicked myself for not trying it sooner.

There’s no hard and fast rule for the right time to do anything. Have kids, buy a house, buy a car, start grad school, go back to work. There is no milestone timeline that someone is tracking you on. So when you are curious as to when is the right time to do something, I’d say if you don’t have any good reason not to the questions is, “Is now a good time?”